Polynesian war clubs are quite beautiful in their own right and are a highly collectible form of ethnographic art. They are not only collected by militaria enthusiasts and the very best clubs can be worth tens of thousands of dollars.

I collect Polynesian War Clubs and if you have a Polynesian war club to sell. If you own a Polynesian club and want to know what it is worth please feel free to send me a JPeg. I would love to see it.

In the late 18th and early 19th centuries, there was no steel or bronze in the Pacific. Hardwood whalebone and stone were the hardest materials. One of the dominant weapons was the club. Simple but deadly effective. In New Guinea, much of the Fighting was with a shield bearing archers. In Polynesia clubs were the weapon of choice. It was the Polynesian war club that was the most highly prized and intricately decorated warriors’ weapons. In Fiji, weapons were so venerated that some had personal names and given the same treatment as idols

Other offensive weapons used in Polynesian warfare include spears, bows and arrows, slings and bone daggers. There are a huge variety of forms of Polynesian War Club more so than any other weapon. 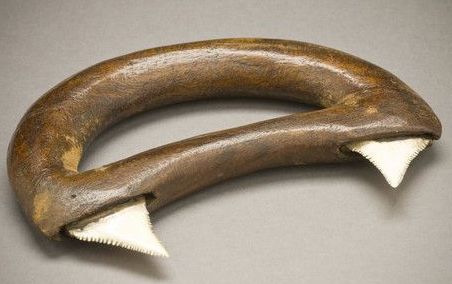 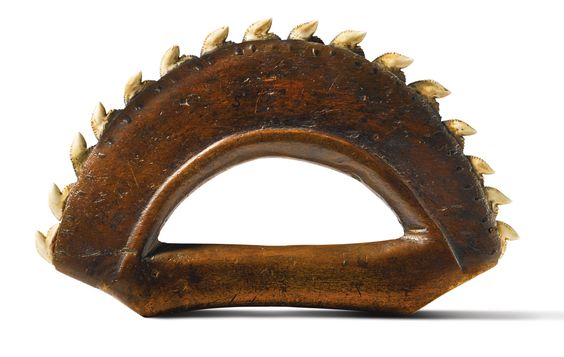 They were one of the few Polynesian cultures to make clubs from stone. I have a separate article called Weapons of the Maori.

More Weapons and Articles about weapons 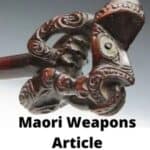 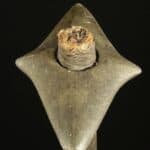 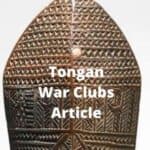 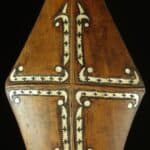 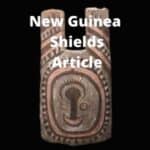 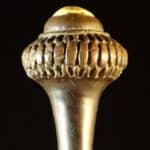 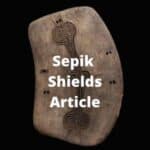 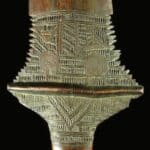 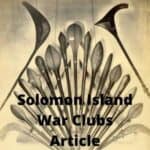 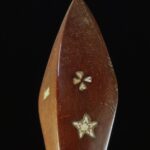 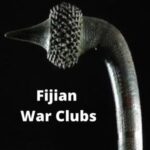 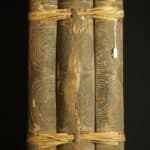 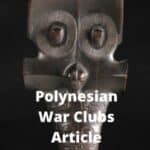 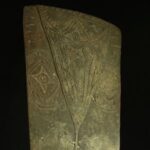 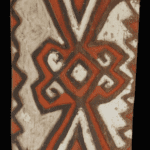 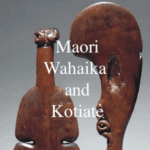 Gallery
Home
Articles
If this post has been informative please take the time and make the effort to share it on social media. By clicking any of the share buttons below you create a link from your social site to this article. Links are what Google uses to calculate what information on the web is useful. By sharing this article you are letting Google know you found my article/images of some value. Thanks!
← Sepik Shields New Guinea Masks →